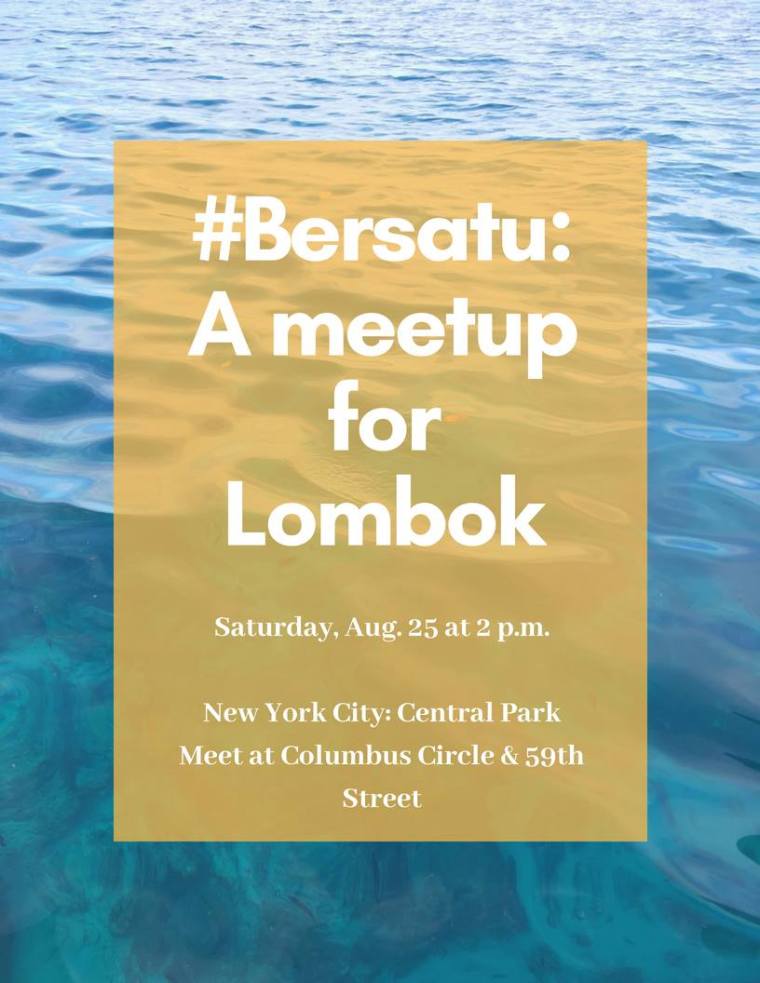 Indonesia’s Lombok has been jolted by two major earthquakes and hundreds of aftershocks in the past week with a 6.4 on July 29 and an even more devastating 7.0 on August 5.

The death toll of the 7.0-quake has been continuing to climb (it’s up to 98 at the moment), hundreds have been wounded, and thousands have been forced to evacuate their homes. Electricity has gone dead in parts of the island, clean drinking water has been difficult to access, and local residents have been afraid to go inside structures, fearful that they could collapse.

Buah Zine and Short Line Review are hosting a potluck picnic to raise money for Lombok relief and rebuilding efforts.

There is a suggested donation of $5. All proceeds will go to Peduli Anak Foundation, Indonesia Aid, and Palang Merah Indonesia.

Indonesian food and drinks will be available at the picnic. Attendees are encouraged to bring and share food as well! Some blankets will be provided, but please bring your own blankets if you can.

The picnic is especially open to creatives of color as a space to share work and meet others.

About Buah zine: Buah is an online zine dedicated to anyone with Indonesian heritage who lives and/or grew up abroad. Visit www.buahzine.wordpress.com

Short Line Review is having our first event! We’re having our first ever reading at The New York City Poetry Festival! Our poetry reading is on Saturday July 28th 5-5:30PM
at Chumley’s in Colonel’s Row, Governors Island. The reading features Jayy Dodd, Nanee, Lauren Halbert, and Samira Sadeque, and is hosted by co-founder Dena Igusti. The event is Free.99, along with the rest of the NYC Poetry Festival.

JAYY DODD—
… is a blxk trans femme from los angeles, california– now based on the internet. they are a literary & performance artist. their work has appeared / will appear in Broadly, The Establishment, Entropy, LitHub, BOAAT Press, Duende, & Poetry Foundation among others. they’re the Workshops Director for Winter Tangerine, editor of A Portrait in Blues (Platypus Press 2017), author of Mannish Tongues (Platypus Press 2017) & The Black Condition ft. Narcissus (Nightboat Books 2019). they’ve been a Pushcart Prize nominee, co-editor of Bettering American Poetry. their work has been featured in Teen Vogue & Entropy. they are also a volunteer gender-terrorist & artificial intellectual. find them talking trash online or taking a selfie.

Nanee is a malayalee-american poet and high school equivalency teacher. They owe their literary education to spoken word spaces such as CUPSI and Brave New Voices, and is honored to have coached several nationally recognized teams and poets. She has also worked closely with Winter Tangerine and The Speakeasy Project, and you can find her work in the Long River Review and Nat.Brut. If there’s anything you need to know about them, it is that Nanee is deeply perturbed by linear time and is just trying to live their life as a brown femme in this scary ass world.

Born in Ohio but Brooklyn raised, Lauren Halbert continually aims to provide language for those who have not yet found their own. In focusing on the intricacies of queer black identities, they’ve been allowed to explore themselves. Lauren and can be found at plenty of local venues in New York City with features that include Urban Word.

Samira Sadeque is a Brooklyn-based Bangladeshi poet, middle-child and journalist. Her work focuses on immigration, mental health and gender violence. She graduated from Columbia Journalism School in 2017, and is a participant in the 2018 New York Foundation of Arts Immigrant Artist Program. She is a Winter Tangerine Alum and has performed in San Francisco, Washington, D.C., London, New York, and her hometown, Dhaka, Bangladesh.

Check out our event page here.

In the wake of rampant Islamophobia in the United States, now more than ever is the time to showcase the complexity of Muslim identities through narratives.

Short Line! is proud to announce that we are collaborating with Write About Now, SlamFind, and the Muslim Writers Collective to sponsor the Muslim American Video Cypher!

Funded by the American Muslim Storytellers Grant from the Islamic Scholarship Fund (ISF), the project’s goal is to film Muslims from all over the country to share their voices, going one after another reading and performing poetry and stories until the camera battery runs out. 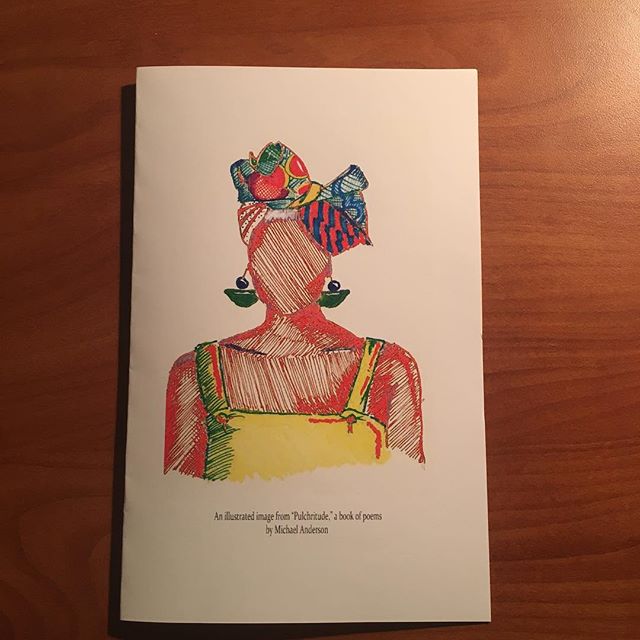 More than 40 million women in America live in poverty or on the brink of living in poverty. (New York Times)

One in five transgender individuals have experienced homelessness at some point in their lives, making up 20-40% of more than 1.6 million homeless youth. (National Center For Transgender Equality)

A year’s supply of tampons and pads costs upwards of $70 and is not covered by food stamps. (New York Times)

In honor of Women’s History Month, ReLITerate Word will be providing care packages for homeless women in our communities.

History often erases stories of women. Let’s not erase their stories, too. 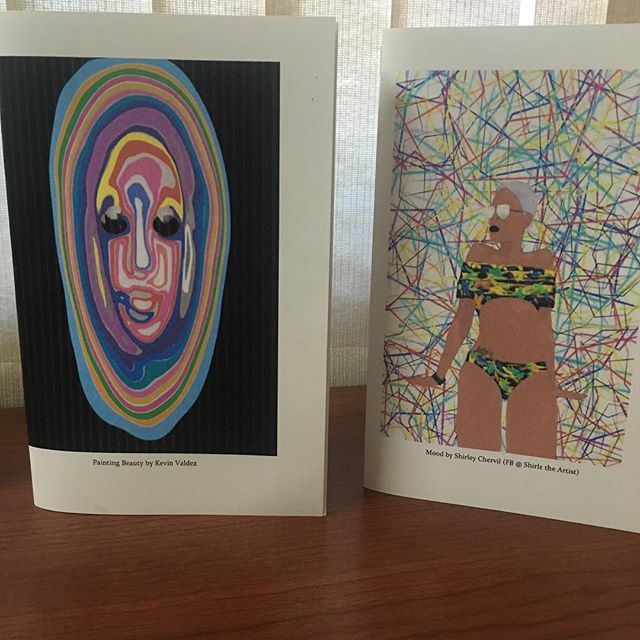 On August 2016, prolonged rainfall in southern parts of the U.S. state of Louisiana resulted in catastrophic flooding that submerged thousands of houses and businesses.

ReLITerate Word donated all proceeds (a total of $230) from our first issue towards helping flood victims in Baton Rouge, Louisiana.

At ReLIT, we believe it is important to raise the voices of those who are often overlooked and underrepresented. The lack of media coverage of the flood in Louisiana up till then is one of the prime examples of communities that are neglected. 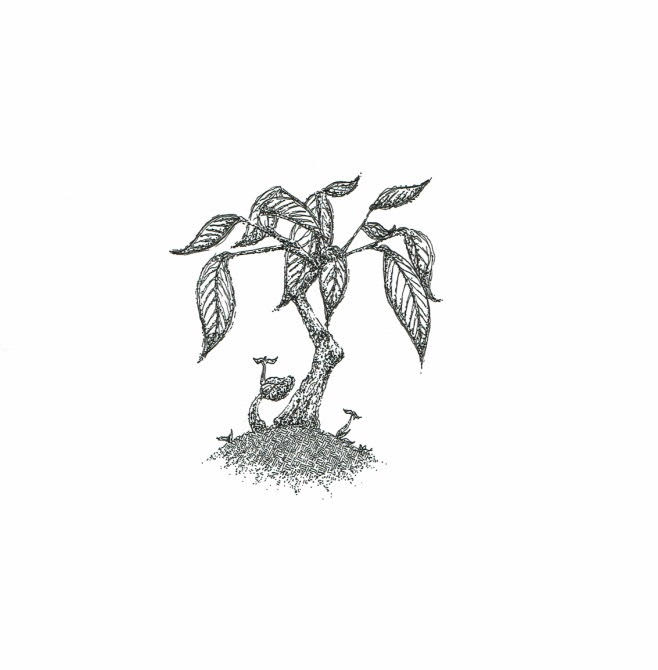 Seedlings: On Stories I Was Too Afraid To Tell

In order to raise money to register as a non-profit, create a shop, and ship issues without paying for shipping, we are selling copies of co-founder Dena Igusti’s chapbook.

Based on moments from home, heartbreak, and trauma, “Seedlings” is a short collection of poems from Dena’s start in her writing career.